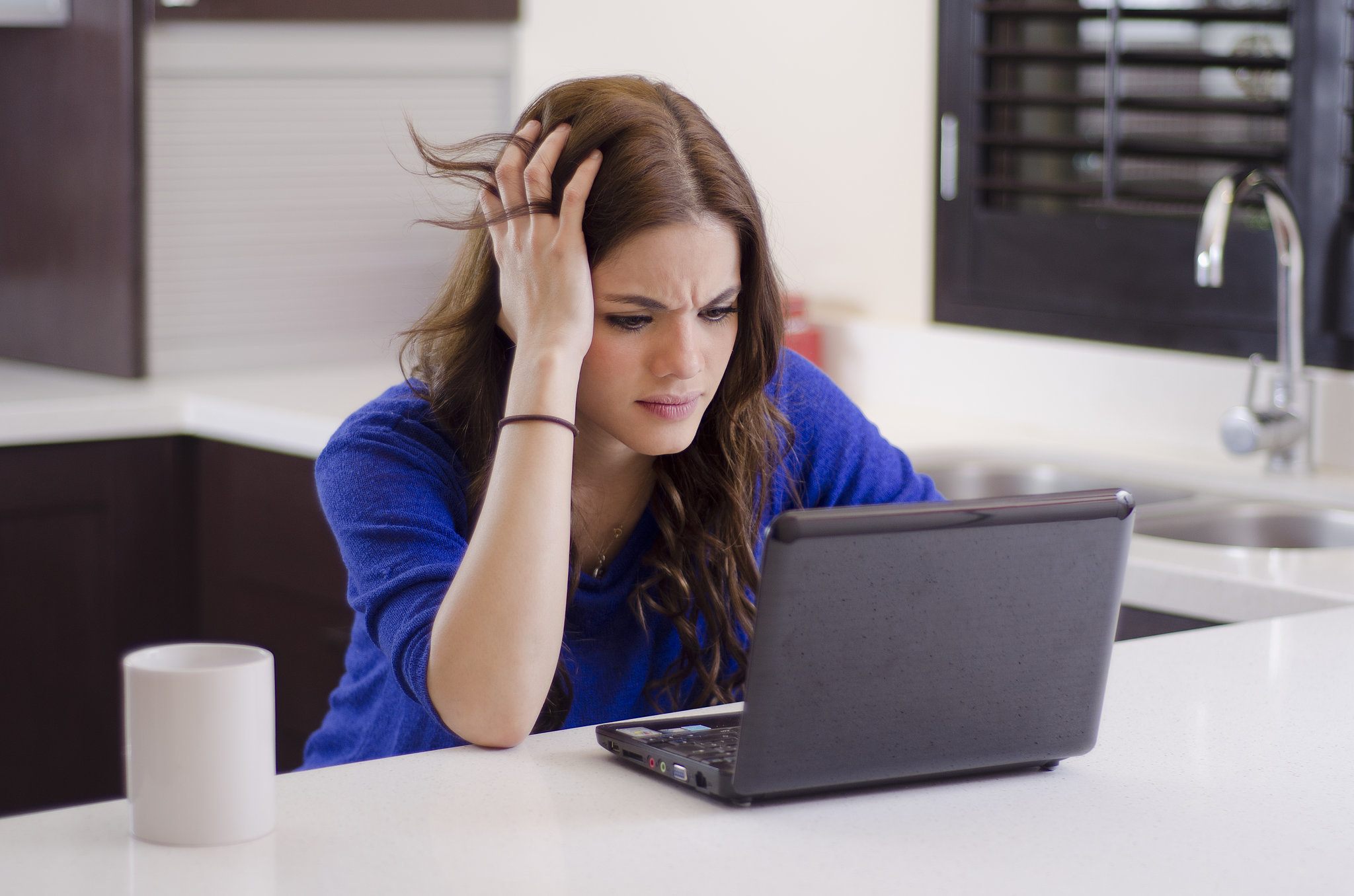 One of the most frustrating things is when your internet is going slow and you can’t load up pages that you want to. This makes people wonder what is a good internet speed and what exactly causes slow internet speeds. Down below are some reasons why your internet might be running slow.

Sometimes DNS servers have issues and they’ll make your internet speed slower. The good thing is that it doesn’t cost anything to try inputting different DNS servers to see if it helps. You might have to go through a few of them until you find one that doesn’t make your internet go slow. Chances are, if you try several of them, the DNS server isn’t the issue. If this is the case, you’ll have to look elsewhere.

If you have a bad router, you’ll end up getting much slower speeds. Routers are the things that actually control your network. Just like any other piece of machinery, there are going to be some issues that come up. The bad thing is that there are quite a few things it could be. It can be anything from an outdated router to the router starting to die. The good thing is that these are easy fixes. All you have to do is buy a new router and install it correctly!

Some apps and plugins are known to eat up a lot of internet, which will make it run slow. Other times, people aren’t sure exactly which app or plugin it is. If you have a lot of them installed, this is going to take a little bit of time. In the worst case scenario, you can just delete them all at once or one by one to see which one it is.

Another reason why you have slow internet could be hardware problems. If this is the issue, then it’s not your internet at fault but the actual computer. This is one of the hardest things to fix because you might end up having to replace the entire system. If you’ve tried all the other fixes, you might want to take it to a professional because you don’t want to be messing around with the inside of the components.

The final thing that could be causing slow internet is that there are too many people using it. When several people get on the same network, a lot of internet is used up. If you can, try and limit the amount of people on the internet at the same time. If you can’t, you might have to just buy a faster speed.

If you look at all of these things and notice that your internet is still slow, you might need to call in a professional. You don’t want to try and do too much if you don’t know about computers because there’s a chance you might mess up the computer.