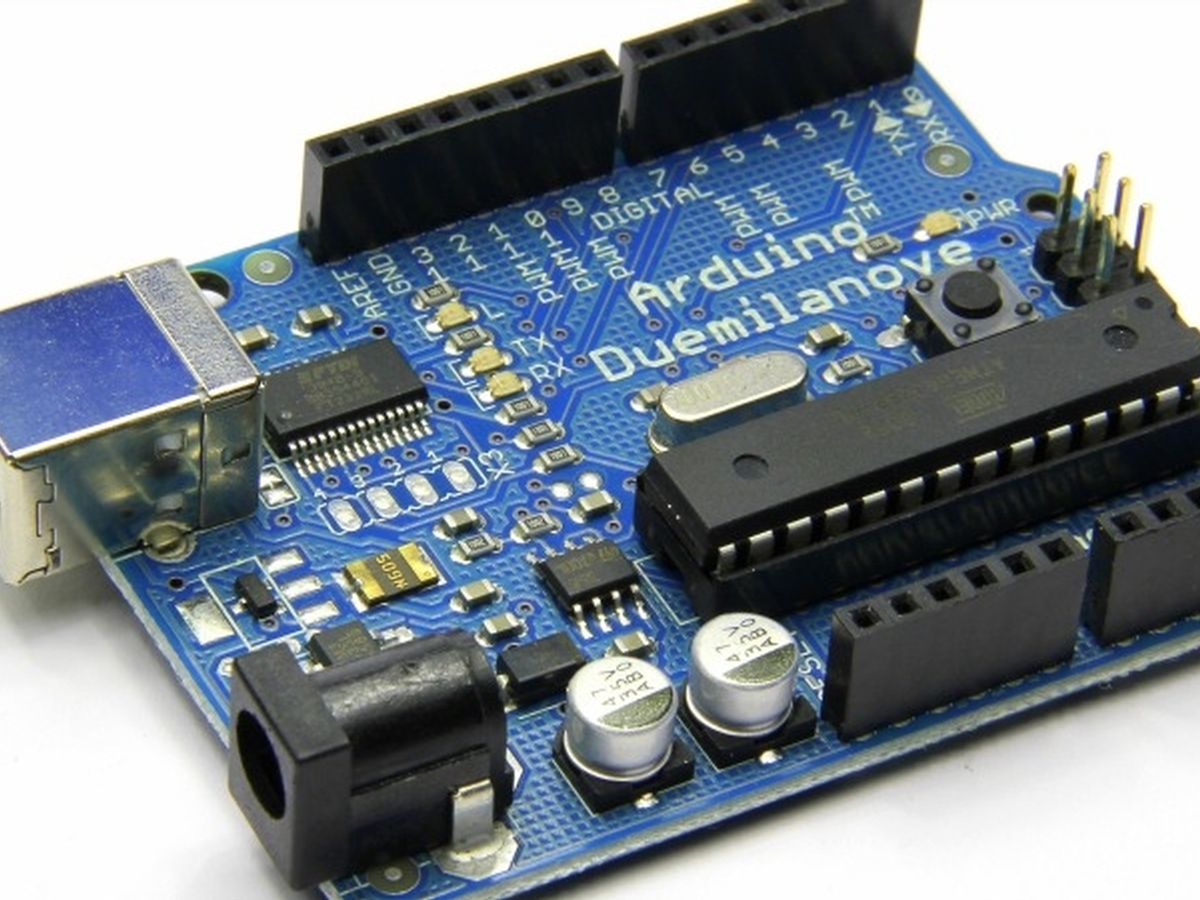 If you’ve ever used a fax machine, played with a toy containing technology, or used a cell phone, you’ve come into contact with an SBC, or single board computer. An sbc single board computer is the unsung hero of many technological advancements, often overshadowed by your desktop personal computer or laptop. Without single board computers, many industries would have to completely rethink how they compute and function on a massive scale.

A Brief History of SBCs

Single board computers are a complete system built on one circuit board. It includes microprocessors, input/output, memory, and a number of other features required for a computer to function on its own. Originally made in the 1970s, single board computers were used for demonstrations and development of higher functioning systems looking for embedded computer controllers that provide more versatility. The number of microprocessors which can be applied to a single board makes this system all the more appealing and continues to make it so for many industries that feature technologies such as those relating to deep-sea exploration.

The Growth of PCs vs. SBCs

The increased density of integrated circuits, which eliminates the system’s overall cost, is what makes single board computers possible. Nowadays they function best across the board as having either no slots or acting as slot support. Industrial settings tend to utilize single board computers by embedding them within devices, so they may provide a better means of control and interfacing. They are also used in rackmount format as a means of control and processing.

Pros and Cons of SBCs